"The Man Who Made Models" is a very good story, but for some reason has never fallen into my personal grouping of Lafferty's great stories.

"The Man Who Made Models" is the story of Jon Skaber, a big Swede known for his big hands and the amazingly life-like models he makes. He is constantly criticized by the Harps, a couple who claim that whenever you miniaturize something fidelity is lost--that his models, no matter how amazing and lifelike everyone else says they are, are grotesque distortions of the originals. The Harps are somehow involved in University finance and are about to pull a major con on the university, while setting up Skaber's friends, the directors of the university, to take the fall for the con. Detective Wrackwolf is another big Swede, a detective who has been busted down from homicide to the bunko squad--largely because his murder suspects seem to disappear before trial--and they usually disappear after walking into Skaber's workshop. Wrackwolf is officially tracking the Harps, but cannot do anything about them until they actually commit the crime. However, he is really on the trail of Jon Skaber--and is willing to bring out ancient Swedish family magic to defeat him. The quote on the back of the book comes from Wrackwolf during his final confrontation with Skaber:


You stretch your jaws when you yawn, but mine will outstretch yours. Ah, which snake will swallow which, I or you?

A lot goes into the set up of this not-very-long story, and the parts hang together to make a nifty little horror tale, or perhaps twilight-zone-like fable. But in three readings, it still feels a bit disjointed to me. The parts never quite mesh smoothly, and none of the characters are really likable. We are supposed to dislike the Harps and we do. Wrackwolf is presented as unlikable--successfully. And Skaber starts out as a sympathetic character, but as we learn about his manipulation and greed, he becomes less and less sympathetic. So the ending of the story leaves us no-one to root for. While it has that small hint of horror (without any hint of the gruesome), the conclusion doesn't quite satisfy.

I enjoyed "The Man Who Made Models" for its many very clever turns of phrase, and the plot device itself is really very creative. But it somehow feels diminished--almost a scale model of a successful story. 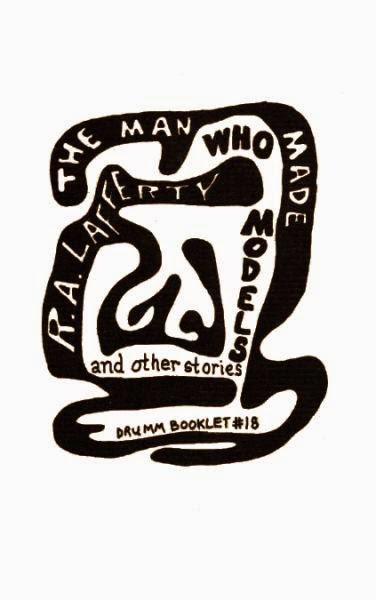 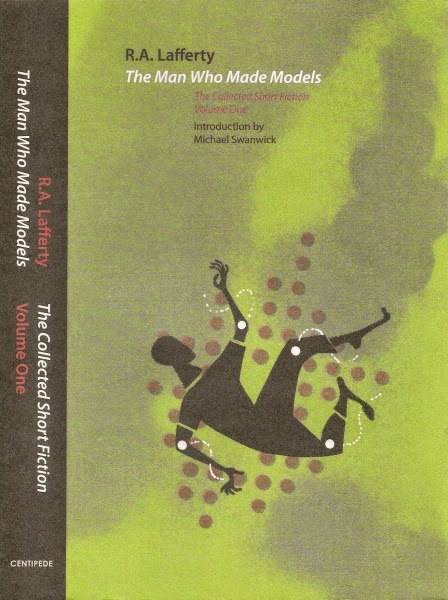