First, I must praise Chris Drumm and his chapbooks for helping to keep Lafferty’s work in print in the ‘80s and ‘90s. I recently found online, at cover price even, both Slippery and Other Stories and The Man Who Made Models and Other Stories.

Reading "The Effigy Histories" in The Man Who Made Models and Other Stories the other day, I was struck first by the idea that Lafferty was poking a bit of good-natured fun at himself.

For example, talking about the histories written by Karl Effigy:

"They are not conventional histories at all. They are art-forms, or they are life-forms, that resemble histories somewhat in their shapes and movements and effects. But they are not accurate in any of their particulars."


and a bit later:

"Was it true that Karl Effigy talked nonsense when he elucidated and clarified his dazzling and pleasant Histories? Yes, in the manner of having words correspond to things and ideas, he did talk nonsense. But, in a larger way, his talking and writing were composed of the rarest sensibilities, even if not of precise sense. His expressions had the inner coherence of great paintings, of grand and framed natural scenes, or of resounding and sustained pieces of music. And his discourse was all a series of great pieces of music. Only the instruments were invented to protect the guilty. His flowing Histories themselves were nonsense, to the limited view; but to the Big View, they were galas in which sense was only one of the many condiments to be sniffed and enjoyed."


Is he here reacting to the people who said his own writing didn't make sense, and to the others among the audience who praised his style over the substance of his stories? I once read an online review (which I can no longer find) of Lafferty's The Fall of Rome which claimed that the book read like a fun novel, but it was criminal to call it history. I disagree with that review, but could this have been Lafferty's reaction to such reviews?

Then another parallel struck me: Lafferty was unwittingly predicting today's punditocracy. The blathering of pundits on radio and cable TV in response to any political or news development is very much like the histories of Karl Effigy--at a quick glance, under unthinking and unquestioning observation, they seem like news, but the content is completely missing. Let me reiterate the key quote here:

"Yes, in the manner of having words correspond to things and ideas, he did talk nonsense."


Yup, sums it up succinctly. 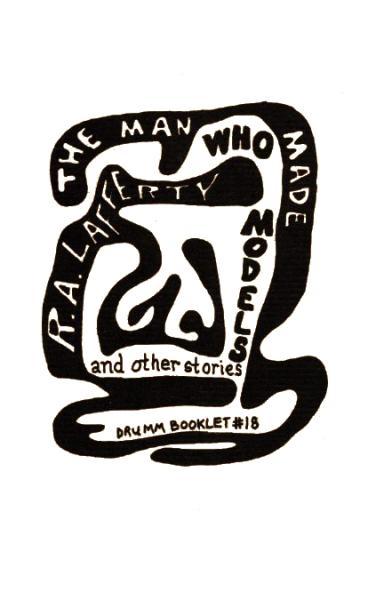